What is Crystal Therapy?
Crystal therapy, or crystal healing, is an ancient tradition and a form of vibrational medicine that has been used for ages for healing body, mind, and spirit, and encouraging balance and harmony.  It is a sophisticated therapy that incorporates the innate healing powers of the therapist with a crystal’s own curative properties.

Crystals have been found to carry a vibration that activates certain energy centres within the body’s own complex electromagnetic system. By emitting tiny and subtle electrical impulses, crystals are capable of interacting with our own individual energy systems in a very positive way. We are not always conscious of this interaction, however, improvements in physical and mental energy and subtle changes in our emotional body are soon apparent after treatment.

The most common form of crystal therapy is the method of ‘laying on of stones’.  By laying crystals and stones on specific energy centres on the body called chakras, the body is able to receive the energetic impulses and innately regulate, correct, and self-heal.  Proper placement of crystals creates a state of equilibrium and inner harmony that promotes emotional, mental, and spiritual wellbeing, which in turn results in the reproduction of healthy tissues and cells. Negative energy is cleansed, chakras become balanced, and emotions are released, freeing the body of hindrances to wellness. 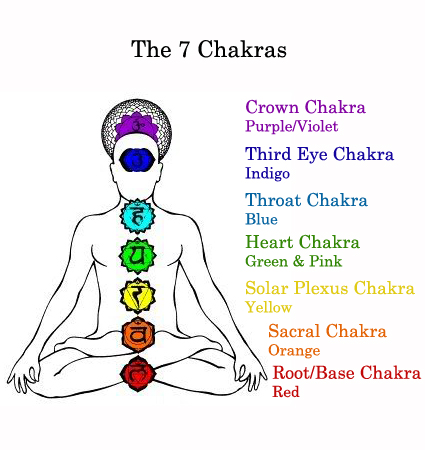 As each chakra resonates to a particular colour, corresponding crystals and gemstones are placed over these energy centres. As the crystals bring colour and light into the auric field, the chakras begin to open and the physical body realigns and begins to find its own natural state of equilibrium. Crystals can also be used with the use of sacred geometry by placing the stones in intricate grid patterns and sacred geometric forms. Incorporating reiki or aromatherapy into a crystal healing also enhances the healing capabilities of crystals for a truly holistic treatment.

The essence of crystals may also be taken internally through the use of crystal elixirs, also known as crystal essences, gem elixirs, gem waters, or gem tonics.  Crystal elixirs are liquid preparations made from gemstones similar to the way Bach Flower Remedies are made.  They are prepared by soaking a cleansed crystal in filtered water for several hours in either sunlight or moonlight, allowing the water to be charged by the energetic properties of the gem.  The electromagnetic vibration of the gem is then transferred to the water and is finally preserved with alcohol.  When ingested, the body receives the unique vibrational resonance of the crystal and absorbs it into itself to promote healing, a balancing of energy, and an overall sense of harmony and wellbeing.

Benefits of Crystal Therapy
The use of crystals for healing has been found to improve several different physical, emotional, and mental ailments.

The most common ailments treated include:

The benefits of crystal therapy include: 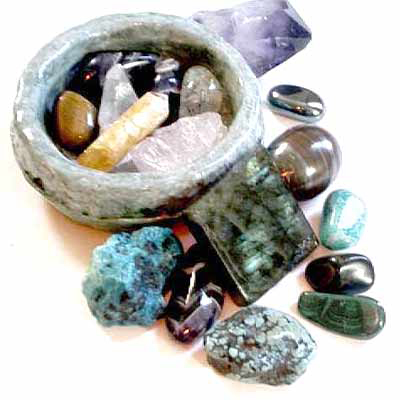 Crystals have been used for millennia by several cultures for a variety of reasons. The earliest reference of the use of crystals comes from the ancient Sumerians who incorporated crystals into magical formulas and potions as well as powerful amulets and talismans.  The ancient Egyptians also used crystals and gemstones both for adornment as well as for healing and protection.  Other records show the use of crystals for healing in ancient ayurvedic texts in India as well as ancient traditional Chinese medicine manuscripts.  The ancient Greeks attributed many properties to crystals and many of the names we use for them today are of Greek origin.  The word “crystal” itself is derived from the ancient Greek word krustallos, meaning both “ice” and “rock crystal”, as well as kruos, meaning “icy cold”.

It is evident that as long as we have existed as a species, humans have had a long affinity with stones and crystals.  We are often drawn to particular stones almost instinctively, finding a connection with the energy they hold.  And of course, we are also dazzled by their beauty and unique characteristics. The more our understanding of the amazing power of crystals deepens, the more we realize they are one of Mother Earth’s greatest gifts. 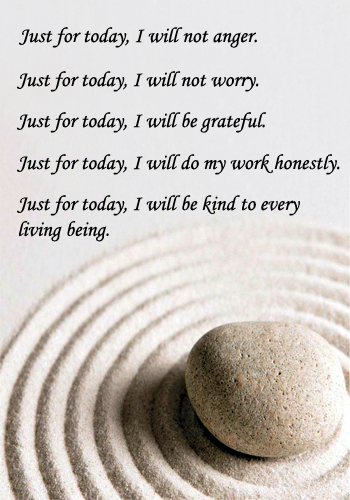 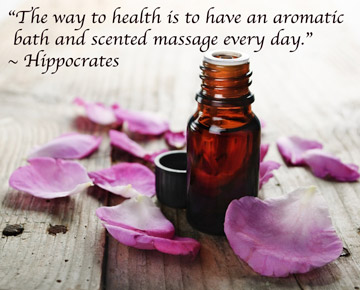 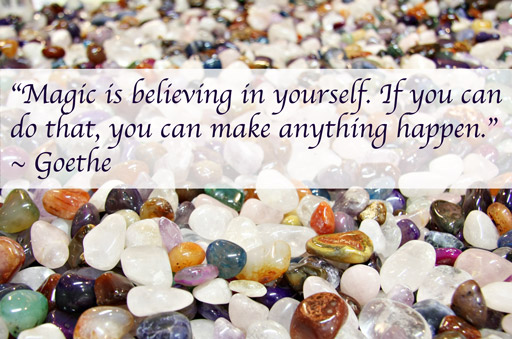 "Natural forces within us are the true healers of disease." ~ Hippocrates